I have a few pictures to show the remarkable capabilities of the Canon 5DIII  at retaining details with minimal noise.  In the past I would have never considered photographing dark indoor spaces at such high ISO’s, but the Caon 5DIII does such a remarkable job that I have no hesitation photographing at ISO 6400 or even ISO 12800 if necessary.
Yes you will notice some noise in the dark/shaded areas, but it is minimal considering the ISO settings.  Also keep in mind that the noise will be less apparent when printing since noise does not show up as much when printing on paper… particularly smaller prints but also large prints.

The following are a few examples of the remarkable capabilities of the Canon 5DIII.  Images were processed in Lightroom 4 where some noise reduction was applied.  The color and hue differences have more to do with the fact that these images were photographed and processed at different times rather than the effects or differences due to the different ISO’s.

The first one is a photo of the Landmark Theater at ISO 6400. 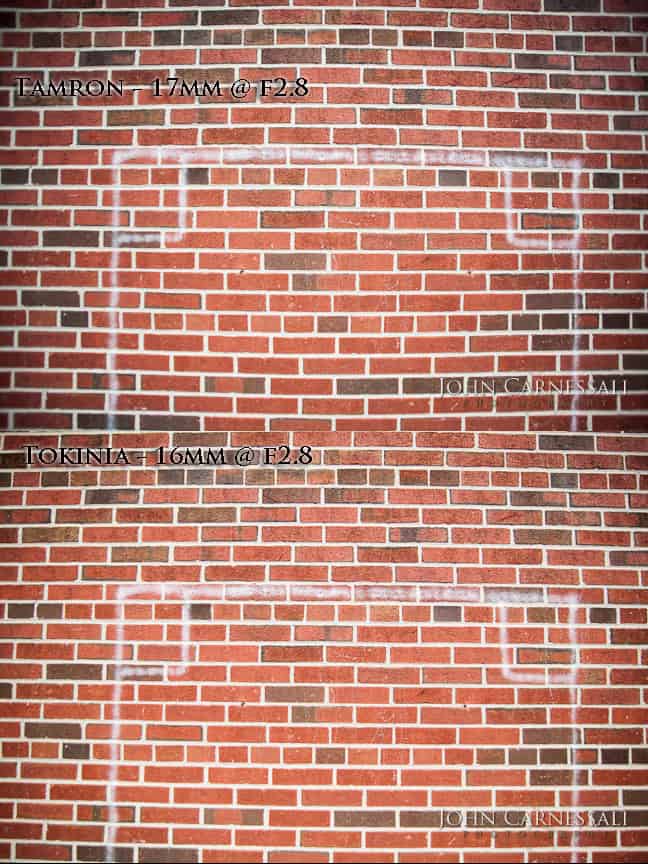