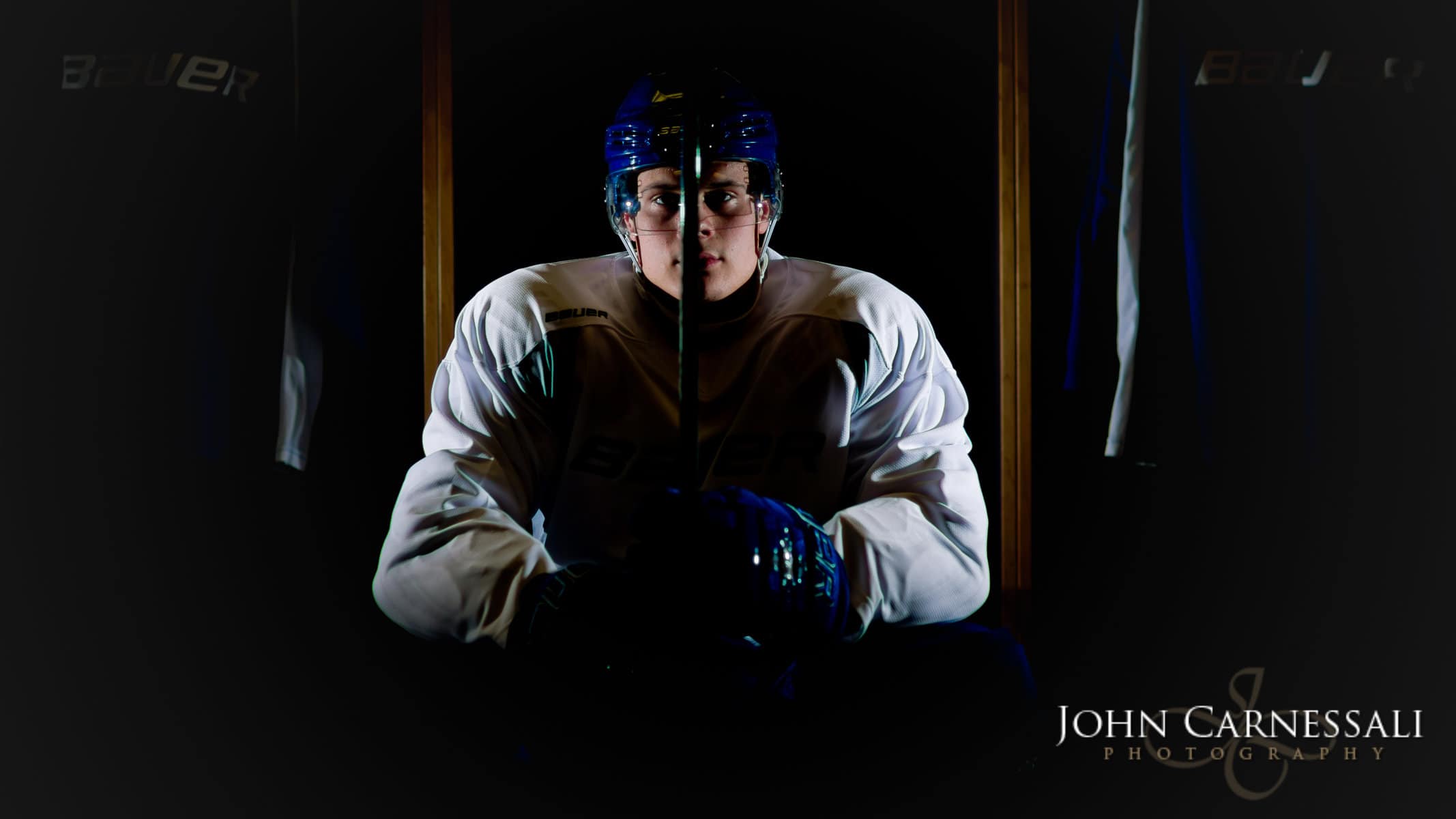 I was fortunate enough to be hired by Bauer Hockey to photograph recently announced Bauer Athlete – Auston Matthews who is widely regarded to be the 2016 #1 draft pick for the NHL. He has numerous awards and accolades including; USHL Third All-Star Team, USHL single season points record (116),  IIHF World Junior Championship All-Star Team and a Swiss Ice Hockey Cup gold medal, Even with all the attention he is getting he remains very humble and I was honored to work with him. 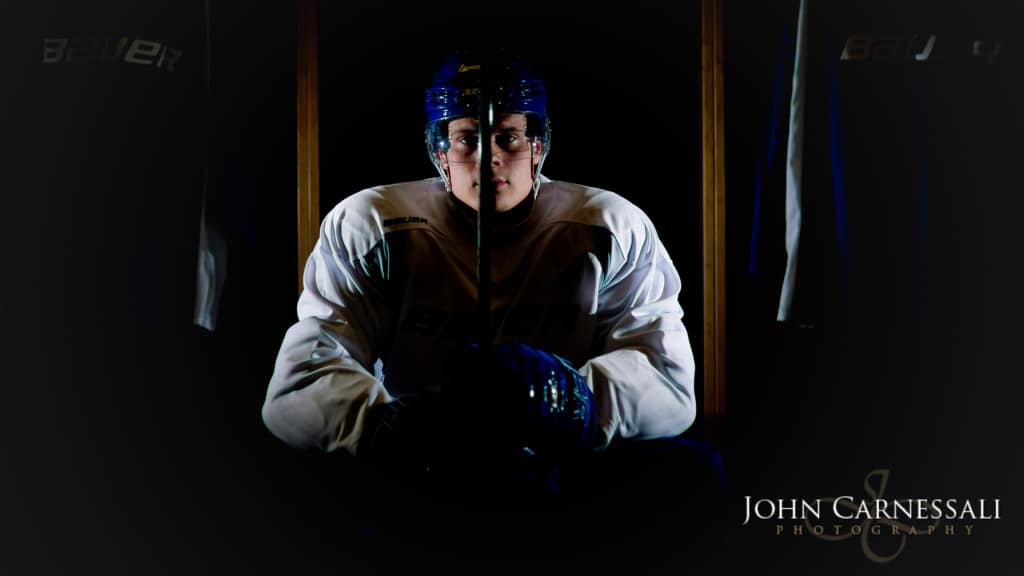 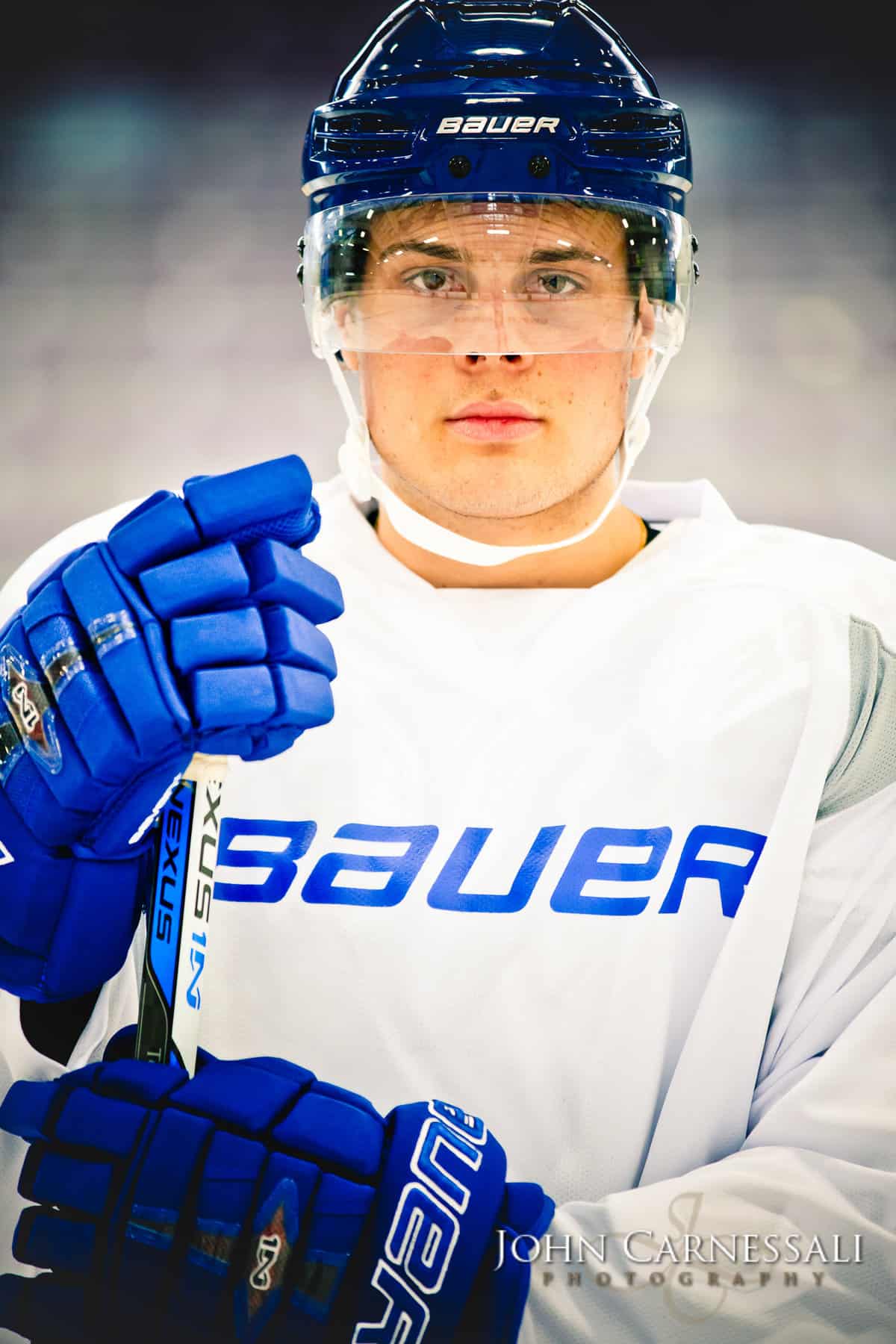 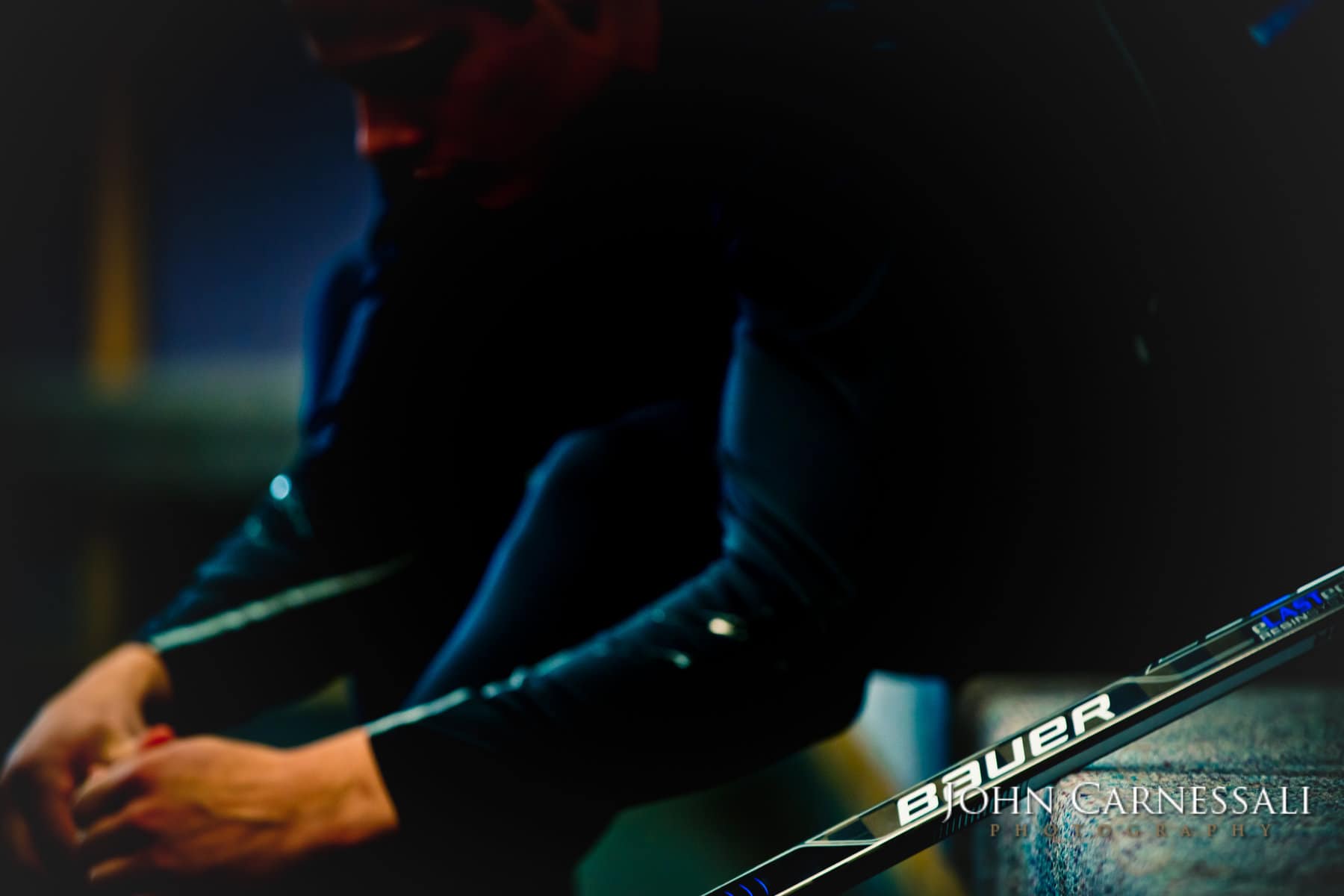